The Journeys of Marty Katon 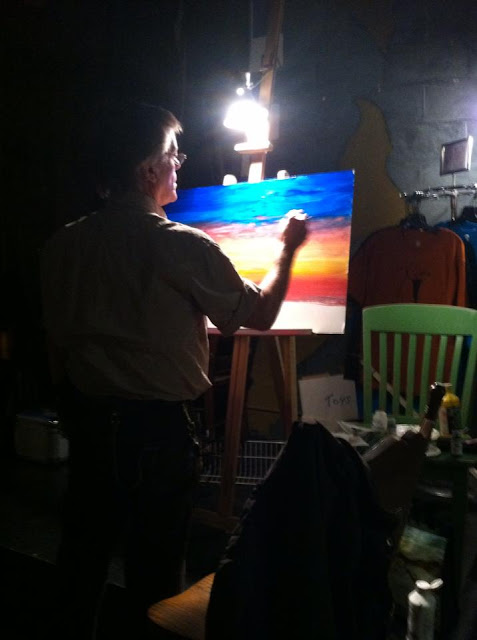 There is nothing ordinary about Marty Katon. Even the common word associations describing artists — creative, unconventional, free-spirited — do not fully express the essence of this singular member of the Venice community.

Self-described as “Crocodile Dundee crossed with a Wild West gunslinger,” Katon teaches oil painting classes to teenagers, works with animal rescue, volunteers his time for children with “learning differences,” and works in his studio an average of 14 hours a day.

“I’m not the stereotype Ö I have the backwoods mentality of working hard,” Katon says.

A HUCK FINN BOYHOOD — When Katon tells of his childhood, much of his current lifestyle is quickly explained.

“I came from the backwoods of Michigan and had a childhood like Huckleberry Finn,” he says. “I grew up on the river, rafting it, and we did anything we wanted to do.

“It was a rough upbringing. What I mean by rough is, we hung out in hobo camps at ten, carried guns like in the old West, we were outlaws in Ypsilanti, Michigan, and when you’re having gunfights at 14, running a trap line and trapping furs to make money, it’s rough.” 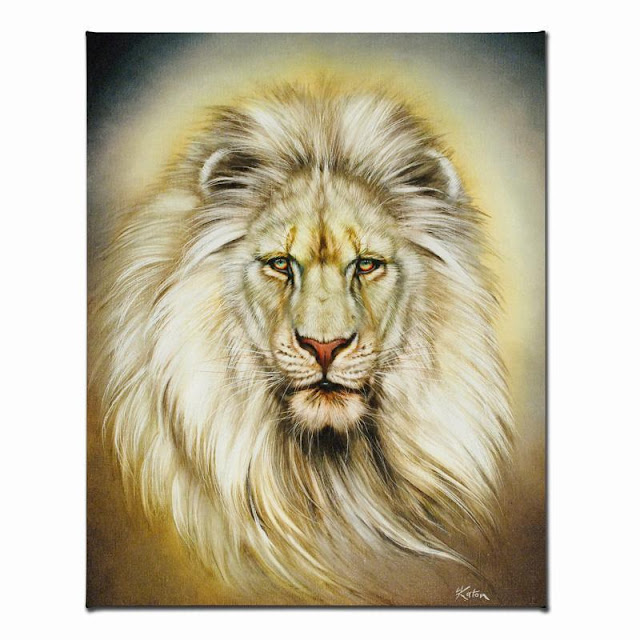 Instead of continuing such a lifestyle, though, Katon broke out to become a musician.

“I became a musician in clubs in Detroit, and then I traveled to California in the ’60s to be a tour drummer,” he says. “But I didn’t do drugs, even when I was touring, because I had the backwoods mentality of working hard.”

After touring, Katon started painting in Beverly Hills for wholesalers. He painted thousands of paintings for the Merrill Chase Gallery in Chicago, and taught himself how to paint with oils. Soon he moved back to Ohio to raise four children, where he also did wild animal rescue and worked with American Indians.

“When I lived in California I lived in Marina del Rey, from the late ’60s to ’70s, and I did dog rescue,” Katon says. “I had ten dogs that I rescued and found homes for constantly, before moving back to Ohio in the ’80s.

“All the adversity I’ve had in life I’ve applied to art, and teaching others that you can grow up mean and tough and be that way as an adult, or you can use that to change things.” 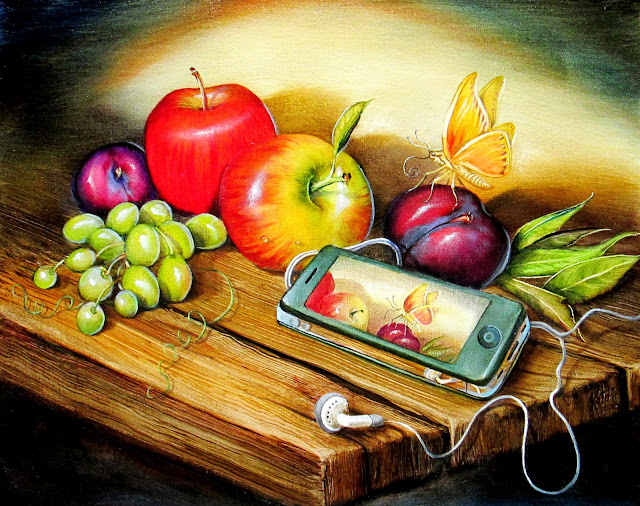 FROM OUTLAW TO OUTREACH — “I was a gifted pre-med student when I was 17, but then I got drafted,” Katon says. “I think it’s one of those things that you think is bad luck is good luck, because I would have never helped out kids with learning differences, I would have just been a doctor paying off the sailboats.

“I ended up being much more diverse and doing things that really help society and help the world.”

Katon returned to Los Angeles after raising his children in Ohio, and since then he has worked with various programs to help children and animals.

“I think I started rescuing because as kids we were the poor kids and nobody helped us,” Katon says. “We had to teach ourselves, and we did really well, but we were lucky at it.”

Katon started working at the Virginia Park Teen Center in Santa Monica teaching traditional oil painting to teenagers, and he has since helped many teens because he can relate to their background.

“One kid, he was my assistant, 16 years old, and I asked why he was here [doing community service], and he said, ‘concealed weapons and threatening people’,” Katon says. “So I told him, ‘don’t you hate it when teachers tell you, ‘Don’t do this, don’t do that,’ when they’ve never seen a gun, never seen the streets?’

“I told him, ‘We need teachers like you, so stay in school and help other kids like you.’ He’s now considering becoming a teacher.”

Even with his rough upbringing, Katon still gives credit to today’s teens in Los Angeles.

“I think it’s more rough for the kids here, because we had these outlets where we could go fishing Friday nights, build a bonfire, toboggan down the hills, or go ice fishing,” he says. “When I come to my classes here, I bring in animals. I brought a seagull that couldn’t fly, which the kids don’t normally get to see, and all of a sudden they realize that there’s more to do.” 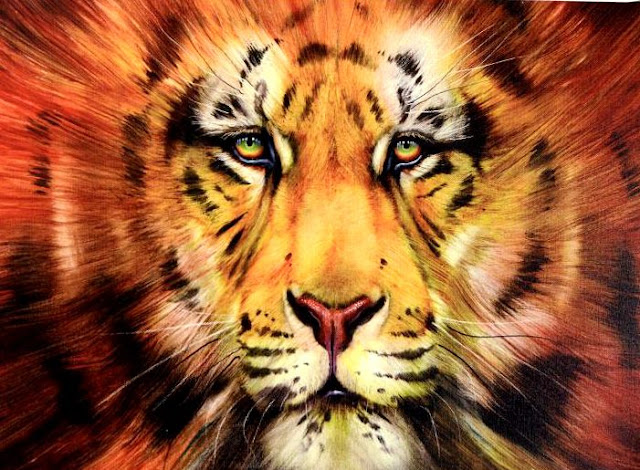 Katon also uses a dog he rescued to teach lessons. His Karelian bear dog, Oso, was rescued 12 years ago in Michigan, after the dog broke away from its hunting pack.

“Oso was in a hunting pack when he got injured,” Katon says. “He hid from the hunters and refused to go back to them, then spent a year in the woods because he decided he didn’t want to live like that anymore. He was retrained and reeducated, and now he helps with animal rescue, visits cancer wards and goes to painting classes.

“I tell my students, here’s a dog that was in a gang and decided that he didn’t want to be a part of it anymore, so he left, refused to go back.”

Some of his students have taken their graffiti abilities and are now working for T-shirt companies, he says, and several students helped paint the mural of Venice on Sunset Boulevard in Santa Monica.

But what Katon really emphasizes is self-esteem. 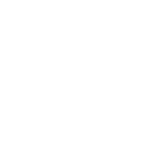 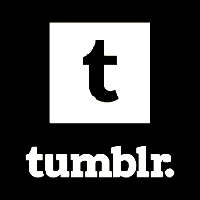